Just-In-Time Underwriter (JITU) is a smart contract that monitors and protects loans made on lending platforms.

KeeperDAO's Just-In-Time Underwriter (JITU) is a smart contract which monitors and protects loans made on lending platforms supported by Hiding Vaults and helps protect borrowers from liquidation. JITU is an evolution of KeeperDAO's liquidity pools, combining KeeperDAO's flash lending functionality with new methods for safe underwriting. This gives keepers one-stop access to liquidity and distributes rewards back to liquidity providers.

When a borrowing position goes underwater, JITU provides additional collateral to the borrower's Vault, which acts a a buffer to prevent liquidation. In the eyes of non-KeeperDAO Keepers, the Vault appears to have a healthy debt ratio. The threshold for which JITU will add collateral to a Vault depends on the underlying lending protocol the position utilizes. In the case of the current Compound integration, JITU will underwrite a vault when the ratio of borrowed assets to collateral assets reaches 0.95, and the value of the added buffer will be equal to 5% of the position value. If the Vault health contiues to degrade after JITU has added additional collateral, the Vault will become eligible for liquidation. In the case of the current Compound integration, if the ration of borrowed assets to collateral assets reaches 1, JITU will flag the Vault for liquidation. When this happens, only whitelisted Keepers within the KeeperDAO ecosystem will have access to perform the liquidation. External Keepers will still see the Vault's lending position as healthy due to the extra collateral provided by JITU. This protects the liquidation profit from MEV caused by gas wars common in liquidations in the wild.

The collateral and debt values within a Vault are determined by the underlying lending protocol being utilized. To learn more about how Compound calculates position health, check out the Compound Finance docs.

Currently, in the event of a liquidation, the vault user will not see a difference between being liquidated by a KeeperDAO Keeper vs. an external Keeper in the wild. However in a future update, a portion of the liquidation profits earned by the KeeperDAO Keeper will be distributed back to the Vault user. The parameters of this mechanic will be decided by KeeperDAO's governance.

Say steps 1-4 happen exactly as in the first scenario. However in this case, the user is unable to provide additional collateral, and the price of ETH continues to drop. When ETH reaches $2,666.67, the Vault's collateral value will be $26,666.67 * 0.75 = $20,000, causing the health ratio to equal 1, thus making it eligible for liquidation by KeeperDAO Keepers. From an external Keeper's perspective, the position is still not liquidatable due to the buffer provided by JITU. A KeeperDAO Keeper performs the liquidation on the Vault, without having to compete with any other Keepers in the wild, significantly increasing the profit margin for the liquidation. A share of these profits are then returned to the user who's Vault was liquidated, resulting in a best-case liquidation scenario for both the user and Keeper relative to liquidations in the wild.

For any questions relating to Hiding Vaults or JITU, feel free to contact the team through our Discord channel 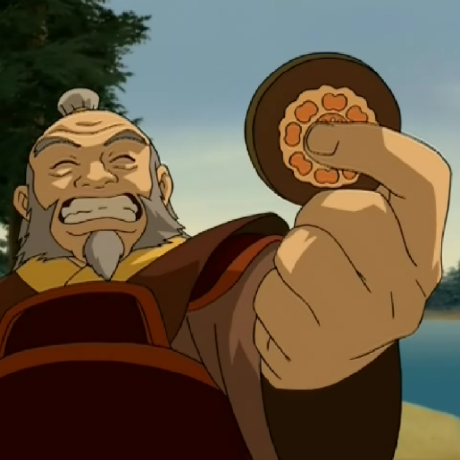